A researcher at Tohoku University has made significant improvements to a high-power electrodeless plasma thruster, bringing us closer to deeper space exploration. 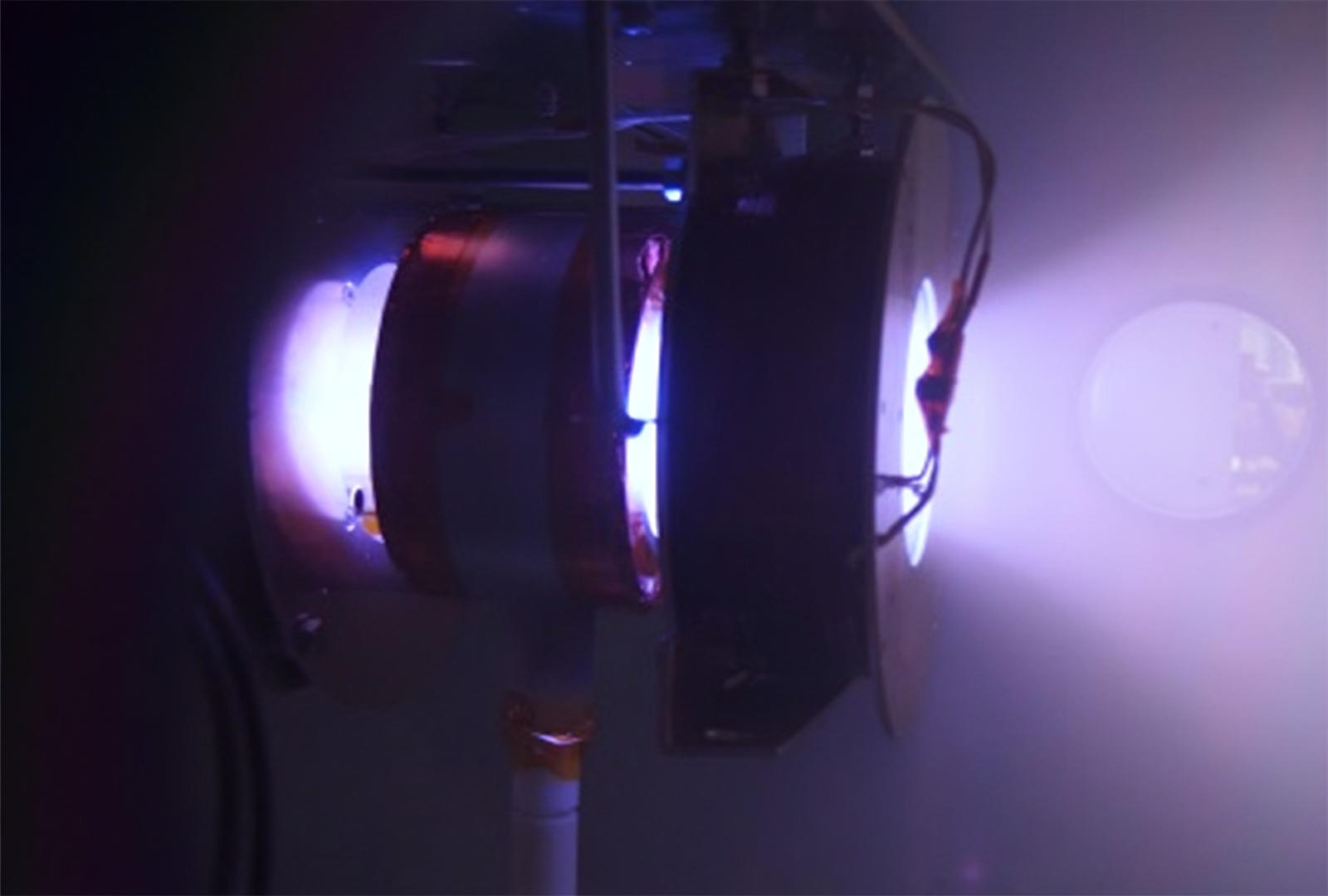 These advancements in electric propulsion technology have the potential to revolutionize the space industry in the same way that innovations in terrestrial transportation, such as cars, trains, and aircraft, have transformed their respective industries.

Electric propulsion is a technique utilizing electromagnetic fields to accelerate a propellant and generate thrust that propels a spacecraft. Space agencies have pioneered electric propulsion technology as the future of space exploration.

Already, several space missions have successfully been completed using electric propulsion devices, such as gridded ion thrusters and Hall thrusters. Solar power is converted into thrust energy when the propellant becomes ionized, i.e., a plasma, and gets accelerated by electromagnetic fields. Yet, the electrodes necessary for these devices limit their lifetime, since they get exposed to and damaged by the plasma, especially at a high-power level.

To circumvent this, scientists have turned to electrodeless plasma thrusters. One such technology harnesses radio frequency (rf) to generate plasma. An antenna emits radio waves into a cylindrical chamber to create plasma, where a magnetic nozzle channels and accelerates the plasma to generate thrust. MN rf plasma thrusters, or helicon thrusters as they are sometimes known, offer simplicity, operational flexibility, and a potentially high thrust-to-power ratio.

But the development of MN rf plasma thrusters has been stymied by the conversion efficiency of the rf power to thrust energy. Early experiments generated single-digit conversion rates, but more recent studies have reached a modest outcome of 20%.

In a recent study, Professor Kazunori Takahashi, from Tohoku University’s Department of Electrical Engineering, has achieved a 30% conversion efficiency.

Whilst mature electric propulsion devices often use xenon gas, which is expensive and difficult to supply in sufficient quantities, the current 30% efficiency was obtained with argon propellant. This indicates that an MN rf plasma thruster would reduce the cost and the resource load from the Earth. 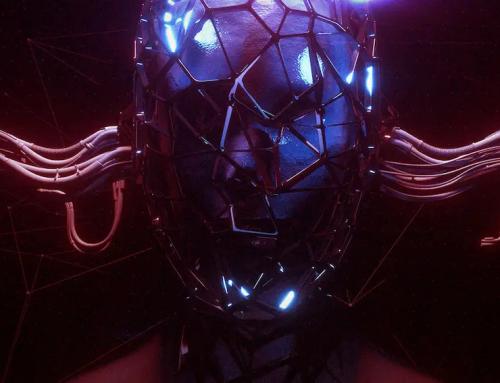